Hello fabulous people! Yes, it's been awhile since I've blogged! Honestly, I can't believe we're here…or that I've made it this far! As the day approaches when Aaron and I get to meet our little kiddo, I wanted to check in (at least one more time :) ) and add a personal and baby update!

I'm officially on maternity leave! It's been so much fun to have time to go back through and edit personal projects, do some much needed organization, and prepare for the future of Ashworth Imagery after the baby comes! Also, it's given me time to actually write blog posts, and I'm ecstatic to be able to share some gorgeous images in the near future! Without further ado… 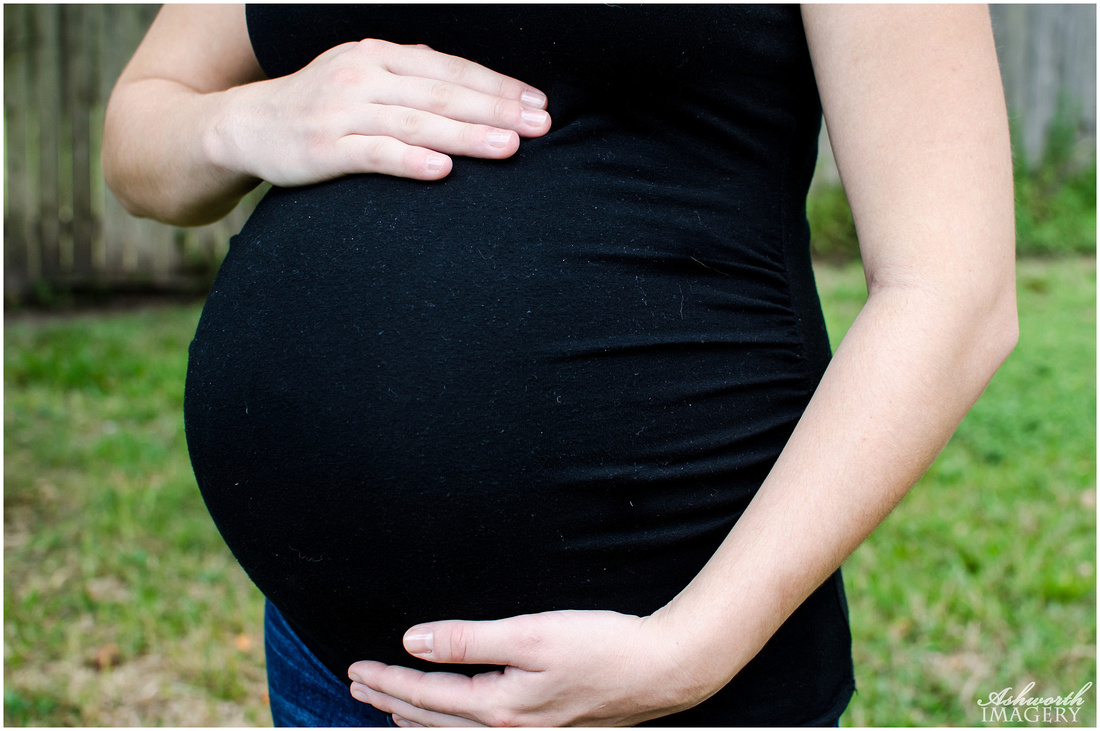 (I promise I don't typically have this much lint/dog hair on my clothing!)

Happening this week? Just growing, getting fatter and cuter! :) All major milestones and developments have been passed and completed, and it's up to baby as to when he'll make his appearance! Baby has LOTS of hiccups, and that typically happens 20ish minutes after I finish eating. From how strongly I can feel them, I'm pretty sure he inherited his dad's violent hiccups, which is adorable. :) He also moves the most if I haven't eaten in awhile or a bit after I've eaten (already a big fan of food!), when I'm still, or when Aaron talks. :)

He? Yes! Baby is a boy! At least, that's what we've been told and are banking on. If he's not a boy there will be a great deal of surprise…and an emergency shopping trip! ;) 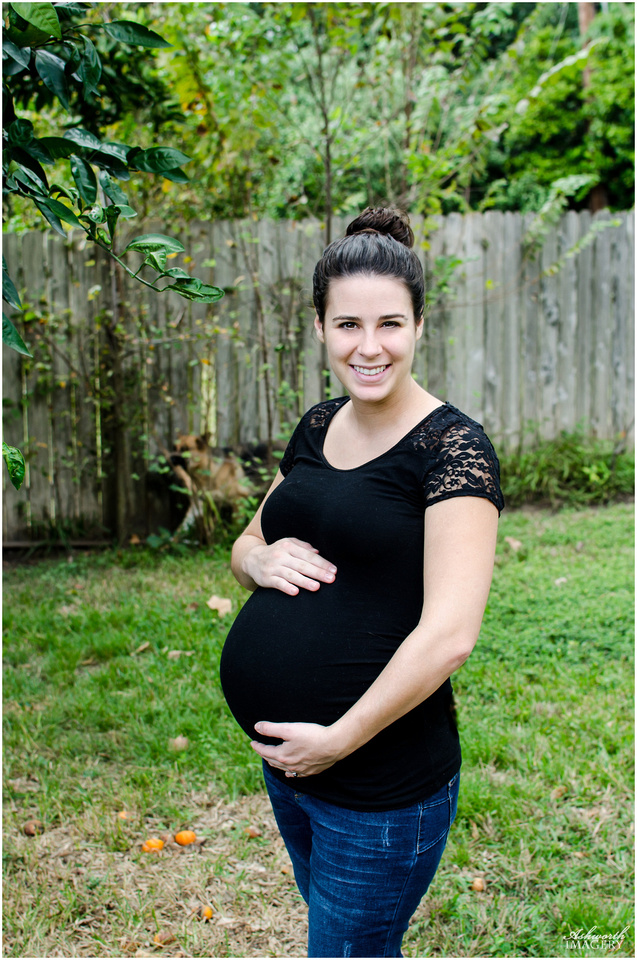 Feeling? ready to have this kiddo on the outside! Rather large and uncomfortable…basically like a small whale. (Aaron said he's going to make me a tshirt with a whale on it. I'm not sure if I would laugh or cry!) The last couple of weeks have been especially rough, because apparently everything is stretching and preparing too much and bones are separating. Fun stuff.

Cravings? Still nothing that I've sent Aaron to the store in the middle of the night for! Oreos are fabulous, pizza with pineapple and Canadian bacon, grapefruits, Costco's pumpkin muffins, sesame balls, and cold things.

Blacklisted foods? Not really anything that I can think of right now! Although that's subject to change at a moment's smell. ;)

I promise my face doesn't look that fat in real life! I am, however, to the point where my wedding rings no longer fit. So I have another ring I'm wearing in the meantime (because it just feels weird to NOT have one on my finger!) I do, however, still have defined ankles! So not completely puffy. Also, Schatzi REALLY wanted to be in the picture, so... 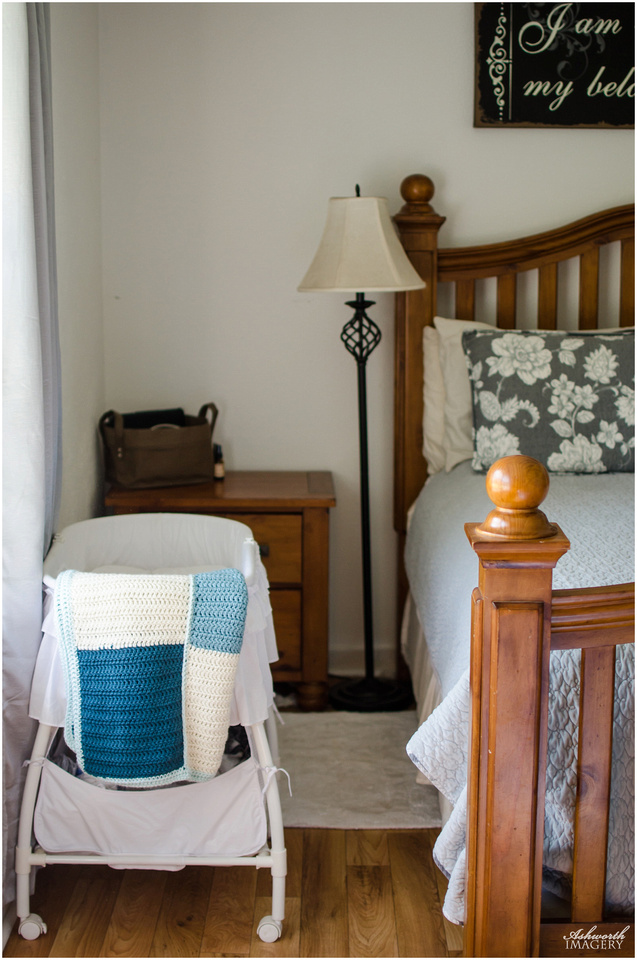 (Baby stuff is exploding all over the house! ;) The gorgeous blanket was handmade by my fabulous sister. :) )

How's Aaron doing? Great! He's ready to meet baby, and pretty excited. :) He likes to lay his head on my belly because baby will kick it. :) He's also doing his own form of "man nesting" - vent covers replaced, air filters, random other misc projects. :)

Speaking of nesting, how is your nesting going? Pretty fabulously! Cleaning, organizing, getting the nursery situated…the only super frustrating thing is that Schatzi is shedding her summer undercoat, so there's dog hair EVERYWHERE. Hopefully that will end soon though!

Nursery theme? Nautical and sea creatures. It's mostly practical right now, but I do have decorating plans that will start tomorrow if baby hasn't yet arrived! ;) The longer he waits, the more will get done…mostly because I'm trying to fill all the extra time with projects so I'm not as impatient for his arrival!

Baby name? I think we've finally decided! but we're keeping it a secret because something has to be a secret, and he'll be born any day, so… ;)

Anything else? The realization that there's a person inside me that HAS TO COME OUT hit me a couple of weeks ago. That was kind of an emotional day. Also, newborns look huge. And go call your mom, and thank her (especially if you weren't her first baby!)

Here's to hoping that the next update has baby pictures! :D